As we walked through the woods, I had a hundred questions or more about our surroundings.  Why the sky was yellow-green, like the inside of a huge astronomical lily in bloom; why the trees were as perfectly brown as Chico’s brown, brown eye; why the leaves sparkled with rain – rain mist just before a spectacular rainbow; why the ground under our feet and paws was soft, resilient as if a thousand years of gentle leaves cushioned our steps. 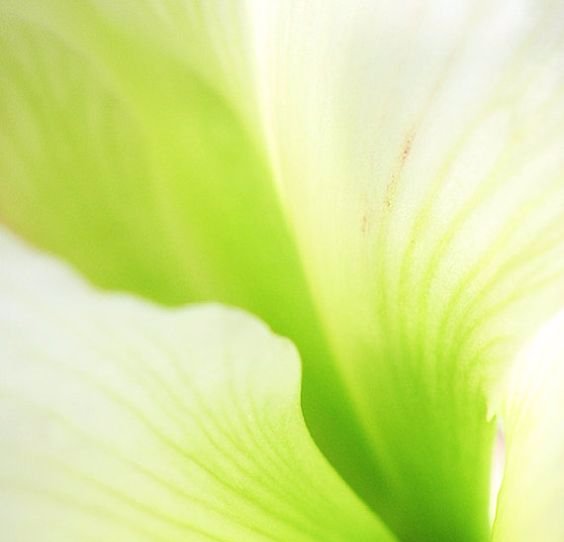 Chico slowed down, stopped, and sniffed. Alert as a hunting hound, nothing escaped his three spectacular senses: sound, smell, sight.  Licker and I were silent, listening to him listening, smelling, reaching out to ambient molecules with the infinite accuracy of an electron microscope.  “It’s OK, nothing’s wrong,” he said quietly.  “Just making sure we weren’t somehow followed.  There is no evil on this planet, and I’m sure that I would feel the slightest disruption in the normal and natural forces here.” 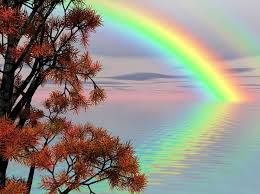 I shivered.  Evil.  Evil was like an ever-present veil, suspended over our heads, threatening to silently cover all manner of things, and then slowly strangle them, day after day, minute by minute, with a kind of ethical and moral rot that smells sweet at first, but turns ugly, sour and cancerous quickly.

“Could the Warrgs follow us here?” I asked Chico, somewhat tremulously. 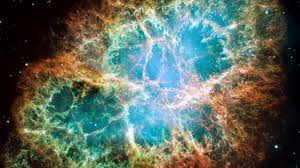 Chico stopped and stood very still.  “I want to give you a complete answer, and I don’t want to frighten you either.  But there are things you should know, that you must know.  The Woggs are constantly collecting information, and sending it to one another, and to the Ubee.  We don’t really know what happens when it reaches the Ubee, but we are sure that the information is secure, and that the Ubee is pure and good.  Someday I’ll tell you how we know this, but for now, this should do.  We also know that like us, the Warrgs collect information, and they are – well, we suspect they are – quite good at it.  Their intention is not to send it anywhere, we think, although we have never learned about this from any Warrg, even though we have disabled and even captured many.  It is difficult for us to torture anyone, even them.   Perhaps we might in the future, but we have not yet done this.  A captured Warrg expects to be tortured, and may even relish the idea – perhaps because with inflicting torture, we become more like them.  They will not tell us what exactly they do with the information they collect, but we think they act with limited planning, and short-range goals: basically, to create misery and suffering through evil temptation of all creatures – by promising them what they most need, or what they think they most need.  In the case of humans, it’s fame, power, riches and the admiration of others.  In the case of trees it might be water and sunlight; in the case of birds it might be food for their hatchlings.  And they can usually deliver on these promises, but at a terrible price, and often in a framework that is difficult to reverse or counteract.  Do you understand?”

I shivered again.  It was horrible.  Horrible because I saw in Chico’s words the gleaming and terrifying reality of so many things I had noticed on Earth, around me and my life.   “Yes, I understand.”

“They have never learned how to invade us telepathically – they surely cannot “read” our thoughts and minds.  But…but…..interstellar and inter-galactic travel leaves infinitely tiny particulate matter behind.  It’s a kind of faint signature about our travel.  It’s in the form of light particles called photons.” 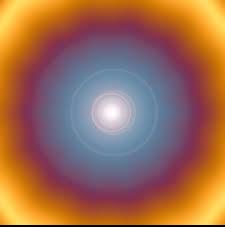 “Yes,” I said.  “I know there are photons in the universe, pretty much everywhere, aren’t they? But they have no mass…they are just…light…moving around at light-speed.”

“Correct, yes quite right,” said Chico.  “However…and this is a very big “however” – while photons have a life-span of a billion billion years, some of them do change into particles, eventually….particles with a tiny amount of mass.  It depends on their environment, and what they experience in their travels.  And if photons leave around enough small particles as they degrade, the particles would leave a track which can be followed.  That’s one of the things we worry about.  But today, at this moment in time and space, in knowledge and fantasy, I’m 100% certain that we have not been followed, and that it is not possible for us to have been followed.”

Chico looked very quiet and pensive.  “We do not know everything about how the Universe works.  We believe that photons are immortal, even longer-lived than the galaxy and universe themselves.  But there may be a way in which we are wrong.  As we collect more information, we will think about it, and it will become clearer to us.  The fact that I was trying to sense if we had been followed is actually a part of that work of information collection.  I will tell my friends, and tonight, via upload, the Ubee, that we have not been followed, and they will believe more strongly that photons are…well…..immortal.  The question is not yet resolved.  It may never be resolved.  Immortality is reserved for a few items, and we Woggs are some of them.  But that immortality occurs because of change – constant change – not constant stability.  Do you understand the difference?” 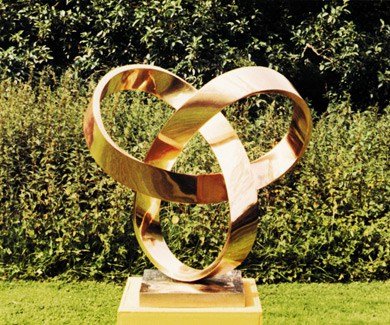 I slowly nodded.   “Yes, yes” I said.  “I see that if cells in a multi-cellular organism are constantly being replaced, they have a distinct possibility of being or becoming immortal.  And I also see that if something is static, unchanging, it may eventually somehow….well….wear away, like the walls of the Grand Canyon or the Sphinx in the Egyptian desert.” 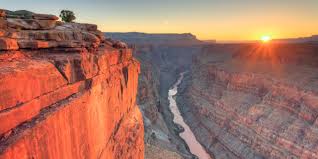 “You’re right,” said Chico, with a quiet smile.  “Yes, you’re right. It’s a bit paradoxical that it is change that gives birth to immortality, and stasis alone that confers change evolving into degradation – and eventually ending in death and entropy.  The equation for entropy implies it.”

“Wow.  I didn’t know there was an equation for entropy.   I thought it was just – well, the graveyard of all other energies.” 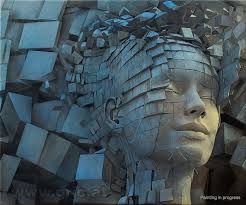 “Yes, in a way it is, and there’s an equation for entropy and its opposite, which is called “enthalpy.”    It evolves from the Second Law of Thermodynamics, as you call it here…. Well, on your planet.  The more organized and complex things are – thoughts, chemicals, cells, planetary systems – the more they have a kind of stored energy in the forces that link them together in an orderly, logical framework.

When the framework falls apart, the energy that unites them is lost, and there’s a huge change in enthalpy moving towards entropy. One of your great intuitive poets used to say that “the center cannot hold.”  And it’s true.  In the most extreme cases of entropy, there is no discernable center.” 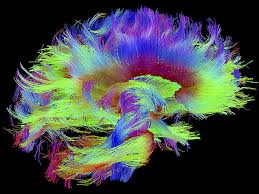 I thought about that for a bit.  Chico smiled again, broadly, and decidedly, and – quite unexpectedly, jumped up on me and licked my face.  His breath was always like that of a puppy – puppy breath – fresh and delightful as a meadow in springtime.  I hugged him.     “I love to watch you think,” he said.  “Thought is an electrical brain-soldier fighting against the force of intellectual entropy.  It’s the Second Law of Thermodynamics at work in your neurons!”  “Wow,” I thought, “there’s a really cool idea!”