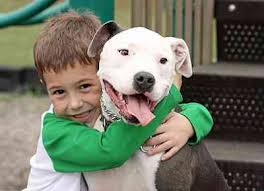 ….Chico, the Magic Dog, that is.  Everybody needs Chico   – who is ostensibly a pit bull – because everybody is somewhat lost in space, and Chico is an anchor to a foundational reality of love, care, protection and wisdom that we just can’t live without.

How can we honor truth, when leaders lie?

How can we live ethically, when “newsworthy” people cheat?

How can we live in faith, when reality kills faith’s imagination?

How can we teach children a straight path, when they’re bedeviled by prevarication?

At the risk of being simple-minded, the answer is Chico.  No matter who you are or what you seem to be, I promise that Chico will love you.  However lost you think you are, Chico will put his paws on your shoulders to lick away the tears of frustration and fear. If you are depressed, or anxious, betrayed or abandoned, Chico will be with you: always cheerful, always confident, always loyal, always true.  Persistence is the nature of pit bulls, and Chico is its personification.  And I mean truly “personification.” Why? Truth is that if you know your dog as your dog knows you, the two of you create a person-hood for both of you.  Legal concepts of the Western World are coming close to the realization that many, maybe most mammals, are sentient: they feel, they think, they love, they hurt.  The creation of a “person” is the realization of this.  The activity occurs in some remote, inaccessible part of the Unknown Universe where souls are created and inserted into reality.  If you know this, you are an awakened being.  Like Chico, the Magic Dog. 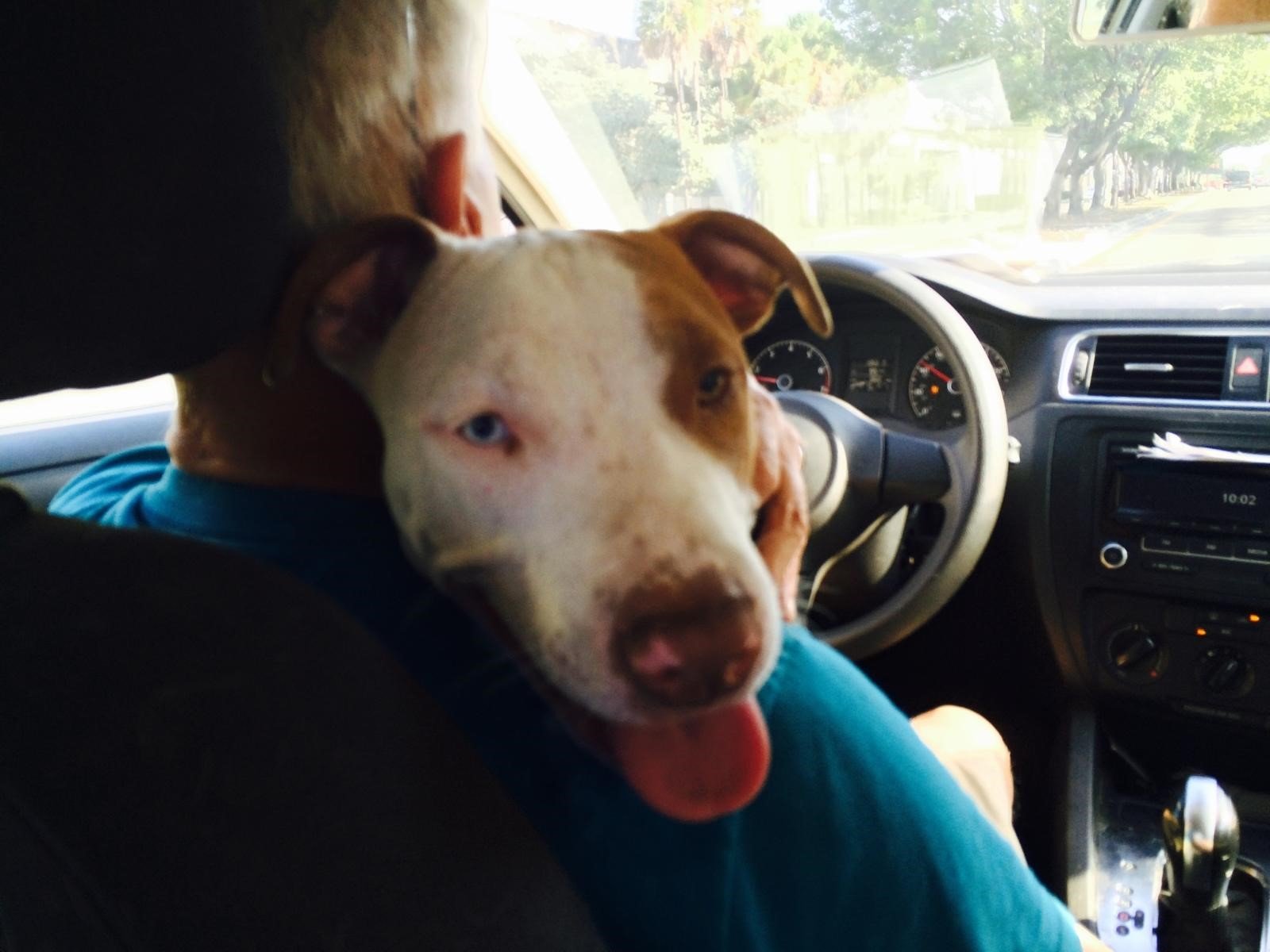 You can find the essence of Chico in most dogs, because dogs evolved from the early Woggs, who brought them to earth as proto-Woggs.  While many evolutionary biologists will tell you that dogs evolved from wolves, there is growing evidence that this is not correct, in fact: they are their own species, despite substantial similarities.  We believe, because Chico has told us, that in their great wisdom, the universal Wogg explorers realized that homo sapiens would need a vast amount of assistance to achieve democratic civilization.  They knew, from millennia of observation, that the transition from hunter-gatherers to individual and village farming required help: assistance in preventing predators from ravaging livestock, dissuading rodents from consuming tender struggling seedlings and plants, and warning the two-legged beings of arriving wolves and bears that might destroy families and prey on infants. 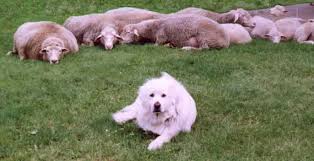 The truth is that every dog, whether from the pound, the street or your neighbor’s bitch, has in him or herself the genetic material of the Great Woggs of Narsica, a breed of canine-like creatures so ancient and so wise that the Universe herself deploys them as emissaries of knowledge and data collection. With care and observation, you can uncover and encourage the Chico-nature of your own dog, and simultaneously he or she will do the same for you.  As Chico would explain to you, certain elements of genetic material are ubiquitous throughout the universe, and common in our galaxy: conveyed in the collision of meteors, delivered in the flames of meteorites, buried and waiting in the depths of roiling oceans, the Wogg genome is everywhere. urgently seeking expression.  Inherent in the logic of muons, photons and electrons, their dance encodes the Wogg genome that evolved nearly 13 billion years ago, and impregnated itself into the Fabric of All Things.  To understand it, one needs only to look, but to look fearlessly, divorced from the appurtenances of acquisition and the noose of selfishness.

Don’t be discouraged or dissuaded: Chico, the intergalactic Pit Bull, will always help you, more than you can ever imagine.  All you have to do is talk to your own Chico, and he will answer you.  Try it.  Go try it now.   You’ll see.